This is a paragraph! Here's how you make a link: Neocities.

Here's how you can make bold and italic text.

Here's how you can add an image:

DETAILS To really know the story of pannona, you must first know the people. The king Vladislav first of his name, had originally been born to merchants After the loss of his parents, he set out to build up a mercenary band. The year was 1257 and the world had plunged into termoil. (The kings portrait )

Section 1 of DETAILS The earliest record of troops comes from recruiting and farm logs from the vaegir rus, in 1257 Most were destroyed in the siege of the naszky [knowledge] district of a vaegir city. however it seems that the earliest troops that Vladislav Takcisch Pulled together had been vaegirs. below is Vaegir infantry that he had formed, their uniforms logged in azugam castle's monk district. 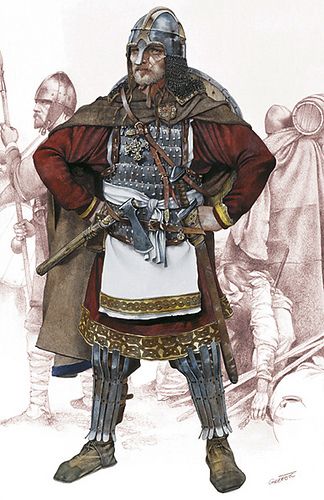 After the formation of pannona the uniform of Vaegir troops switched to this. 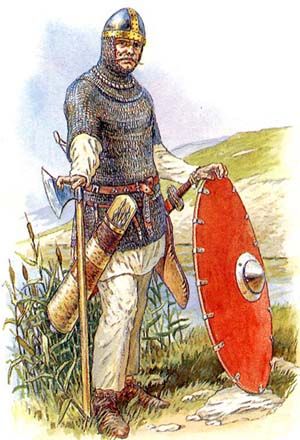 After the capture of Azugam (Asugan) castle The king vladislav ordered a special plate of armor, pictured here. 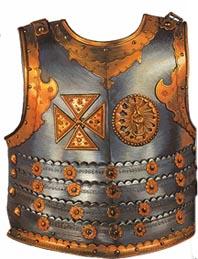 This armor would be worn by every king thereafter. A similair design would be adopted by the nobility 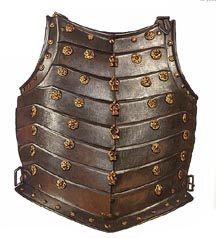 Section 2 of DETAILS 2 different peoples inhabited the pannona basin 3 if you count the krgyz people. Azars. and the Pannonans Now the Azars made great cavalrymen, some of the best in the world infact pictured here is AZAR cavalry 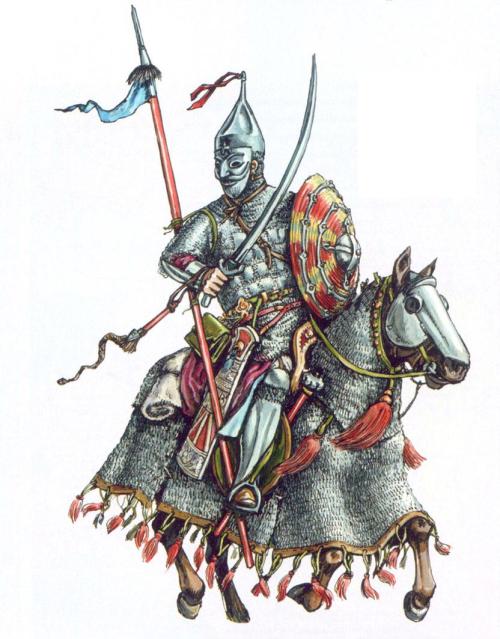 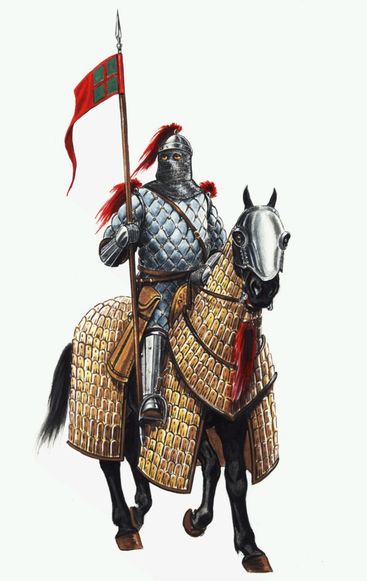 and in the middle years infantry used this as a uniform